This update gives a performance boost to min spec computers. If you’ve had “lag” or framerate issues in the past, please try out this build and join us over on Discord to let us know how it works for you!

We also added a variety of new Life Block sizes so you can build even more interesting creatures. Save them to the Workshop and share them with us – we want to see!

Perfect sizes for additional extremities or a lovely armored hat. 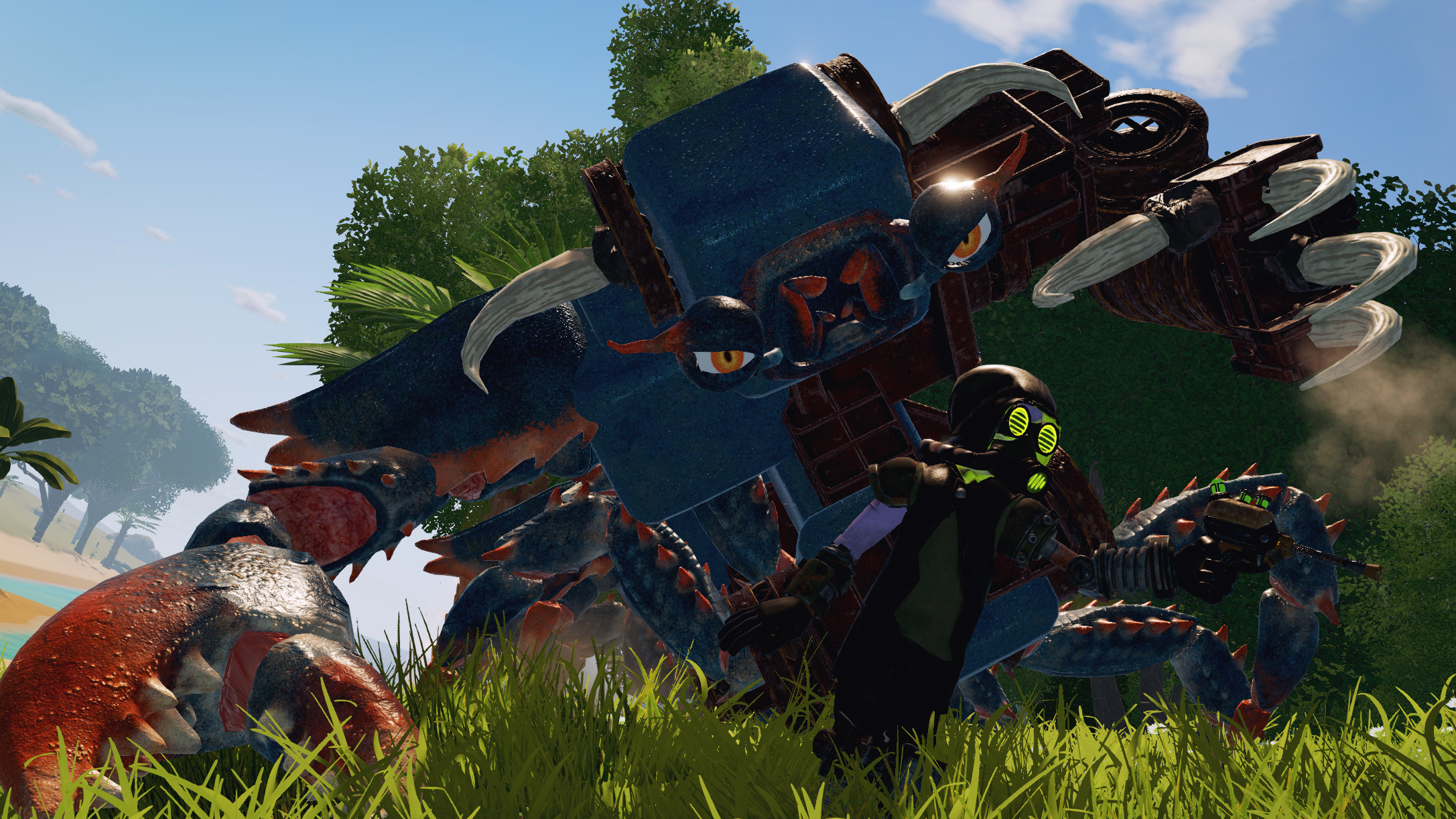 The enemy of my enemy is… still my enemy. 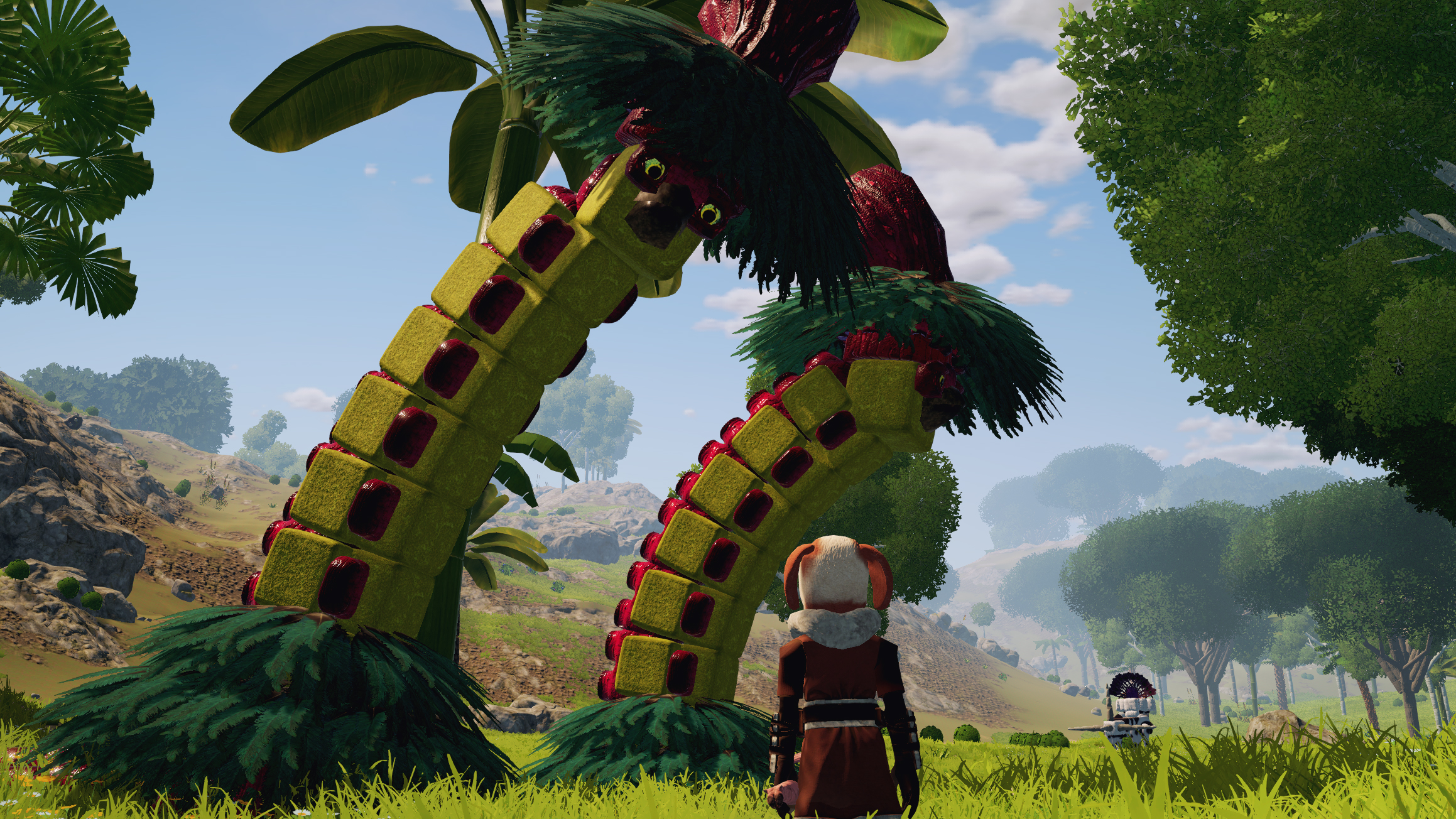 Like these Octopalms created by Cohollow. Majestic! And quite fashionable actually. 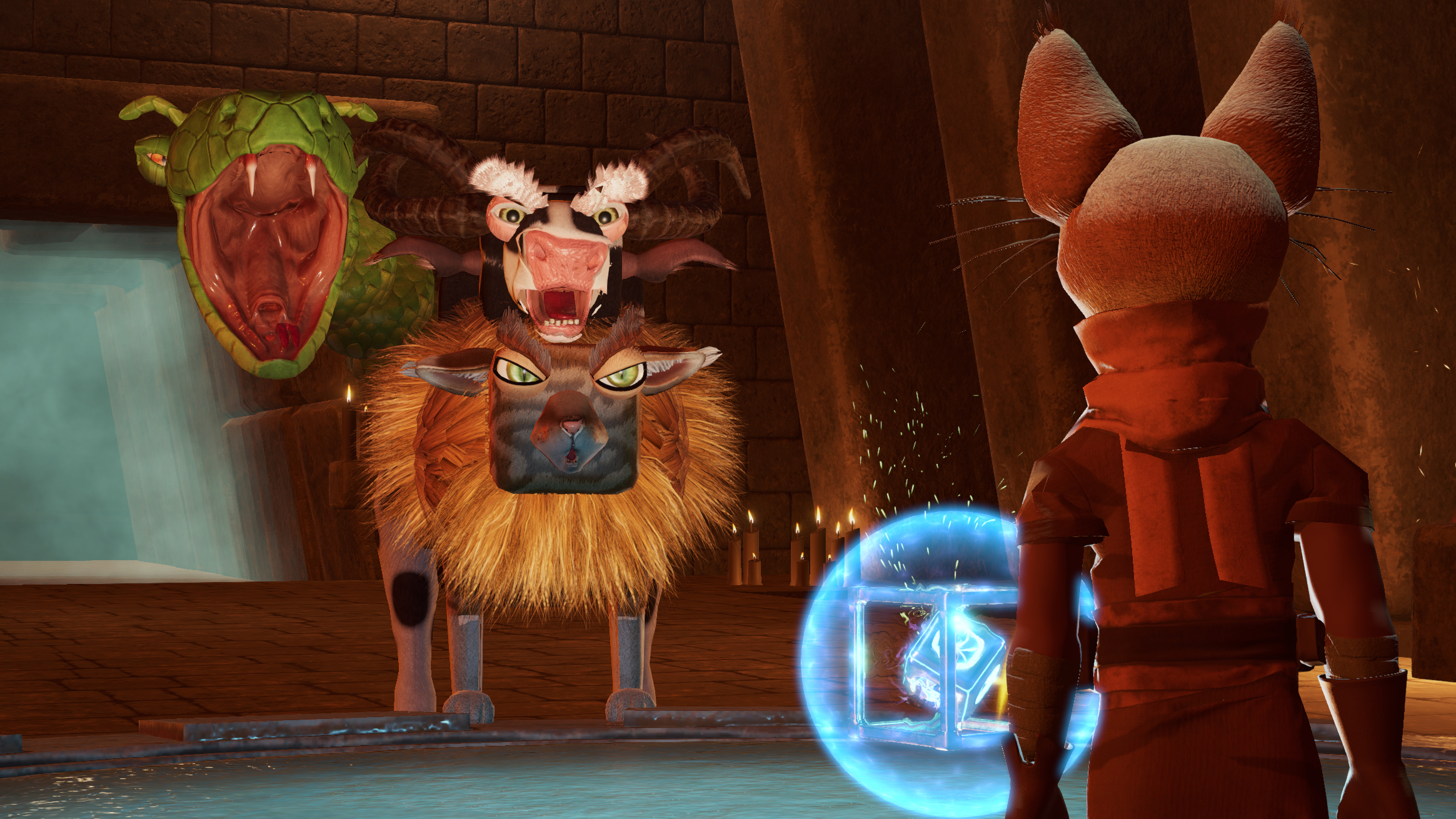 Just defeat the boss and the upgrade is yours! Easy, right?

Many thanks to the CHKNeers on Discord. They’ve been helping us find and fix bugs in our Pre-Release test updates and it’s a big help!

It’s also a great place to show off your creations! Here’s the newest version of an old favorite, Destroyer 3.0 by squidking. 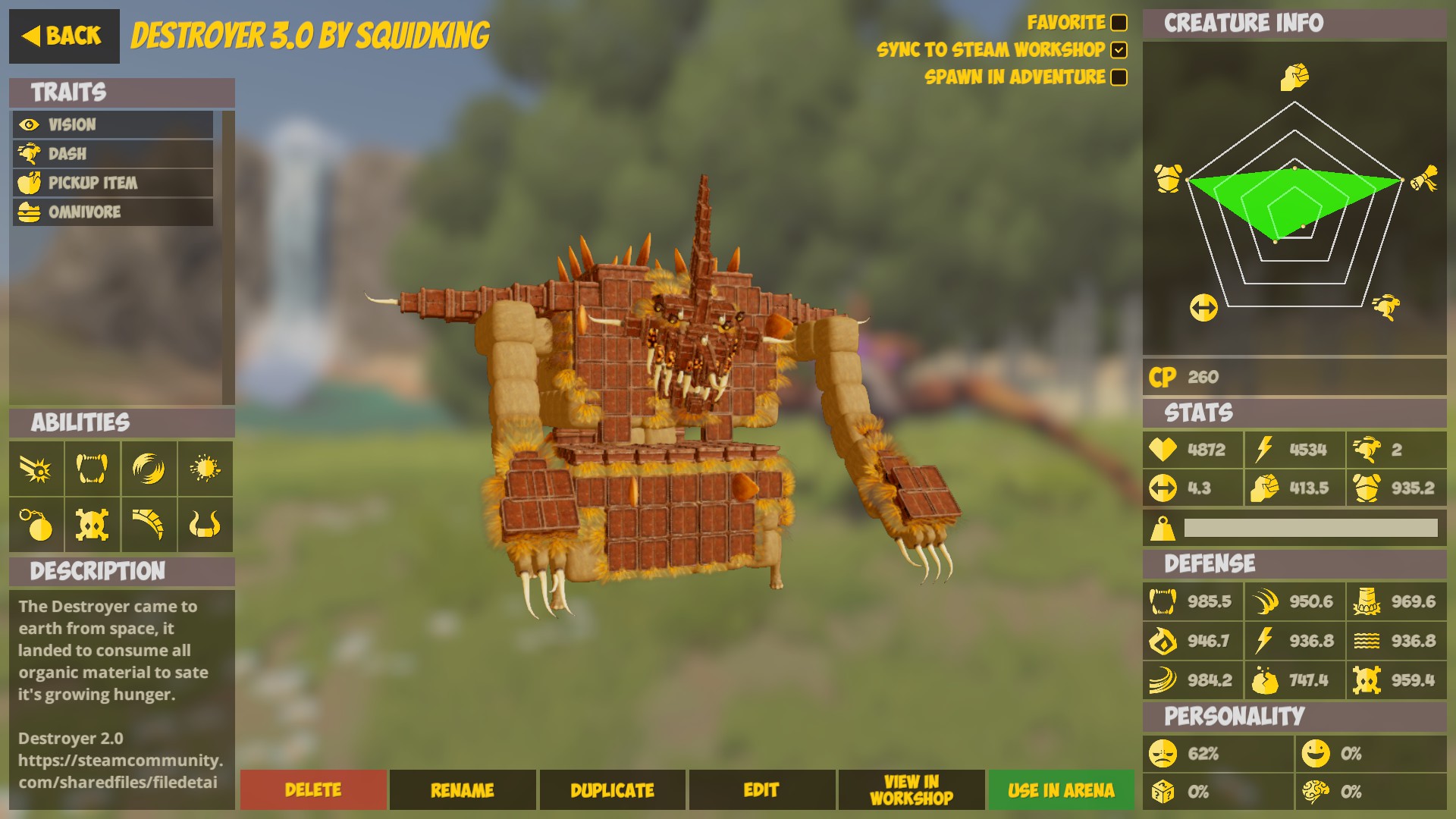 So join the CHKN Discord if you want to help us test new builds before they’re released, find new friends for multiplayer, get creature ideas, or share your CHKN suggestions. Also, someone Photoshopped chicken wings onto their real dog. That happened.