There’s a new look for the poachers, new wild creatures, updated temples, new craftable items, and more. Patch notes are below and, as always, bugs are expected in these work-in-progress builds so we really appreciate the reports and feedback you send our way on the Pre-Release forum. 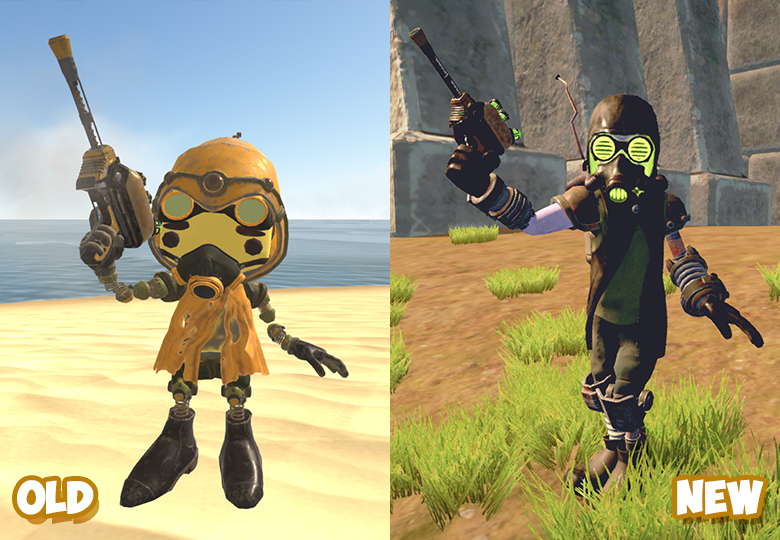 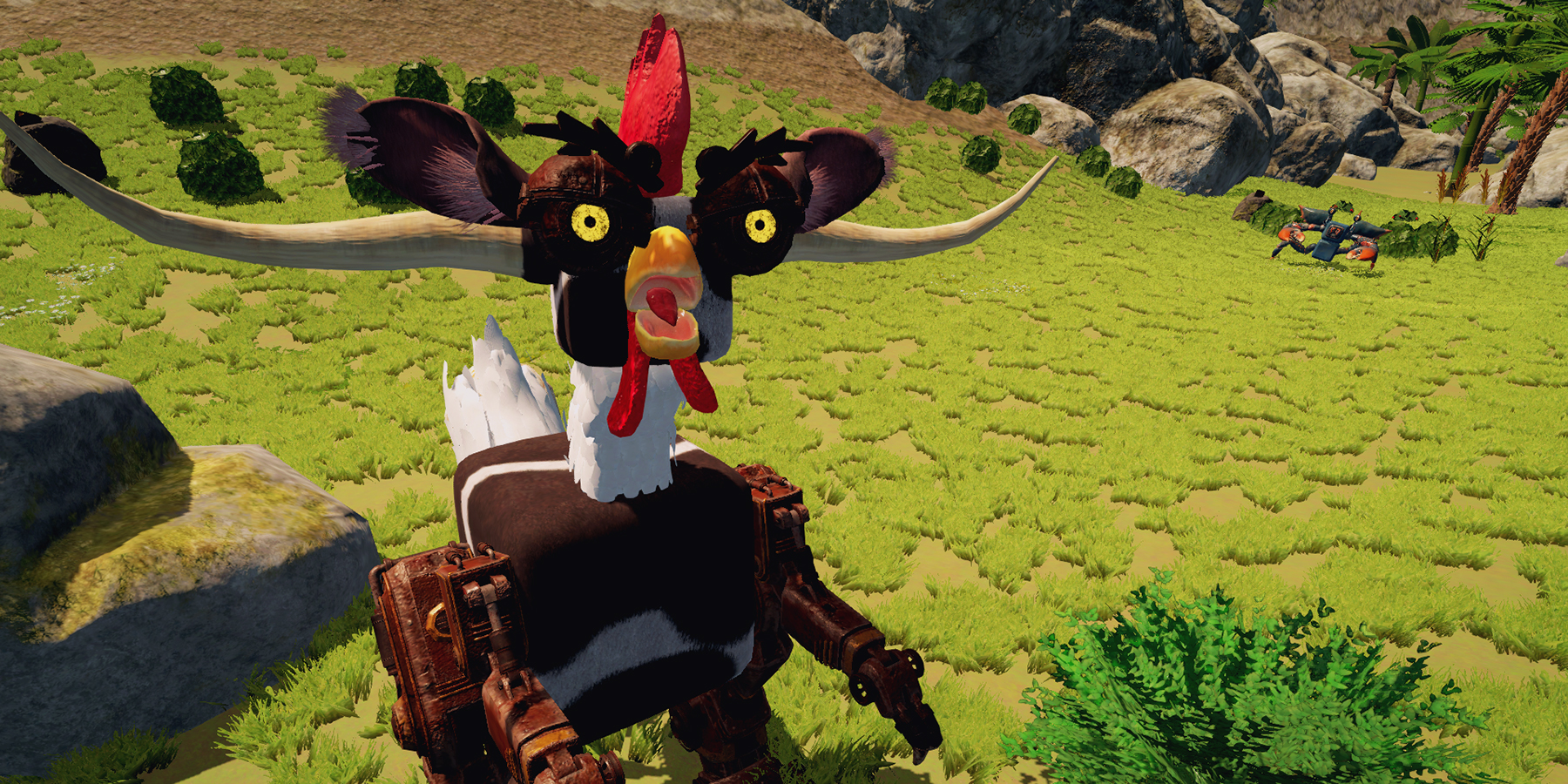 Explore the island to discover all the strange new creatures. 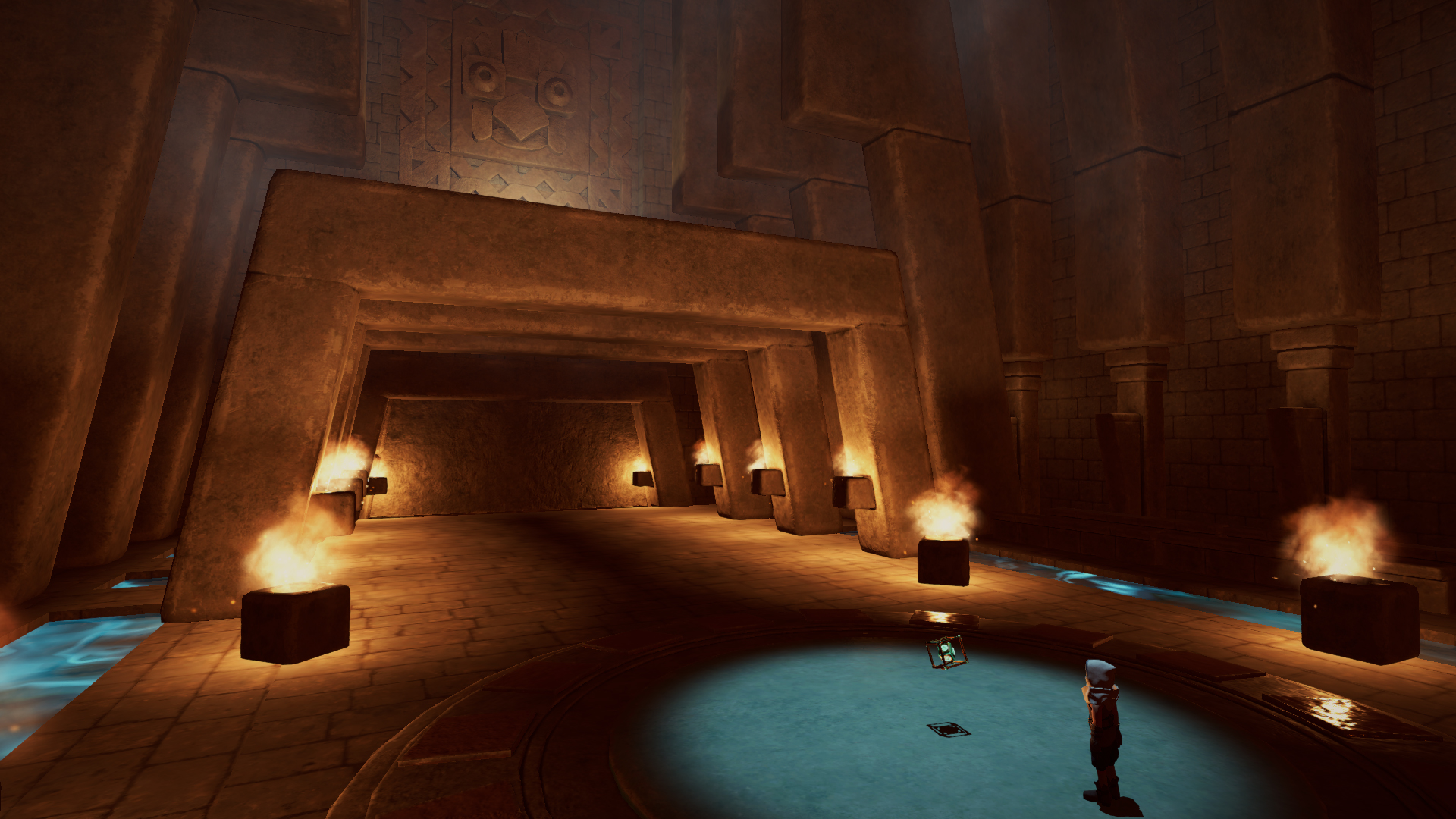 Grand and mysterious but also kinda cozy, no?

Thanks for helping us test all the new updates! Keep those bug reports coming and let us know what you think of the new features.