We’ve got a whole new look for the player avatar! Plus Arena crowds, much-requested Life Block sizes, Creature Builder improvements based on your feedback, and more. Patch notes for this latest update are below. As always, bugs are expected in these work-in-progress builds so we really appreciate any bugs reports and feedback you send our way on the Pre-Release forum. 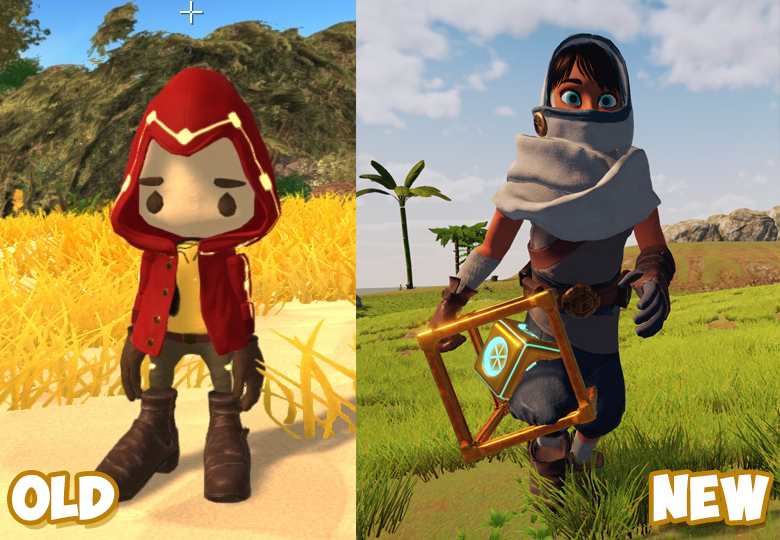 Old vs New. Off to adventure!

Come, Dochickat! We have trees to chop and death to thwart! 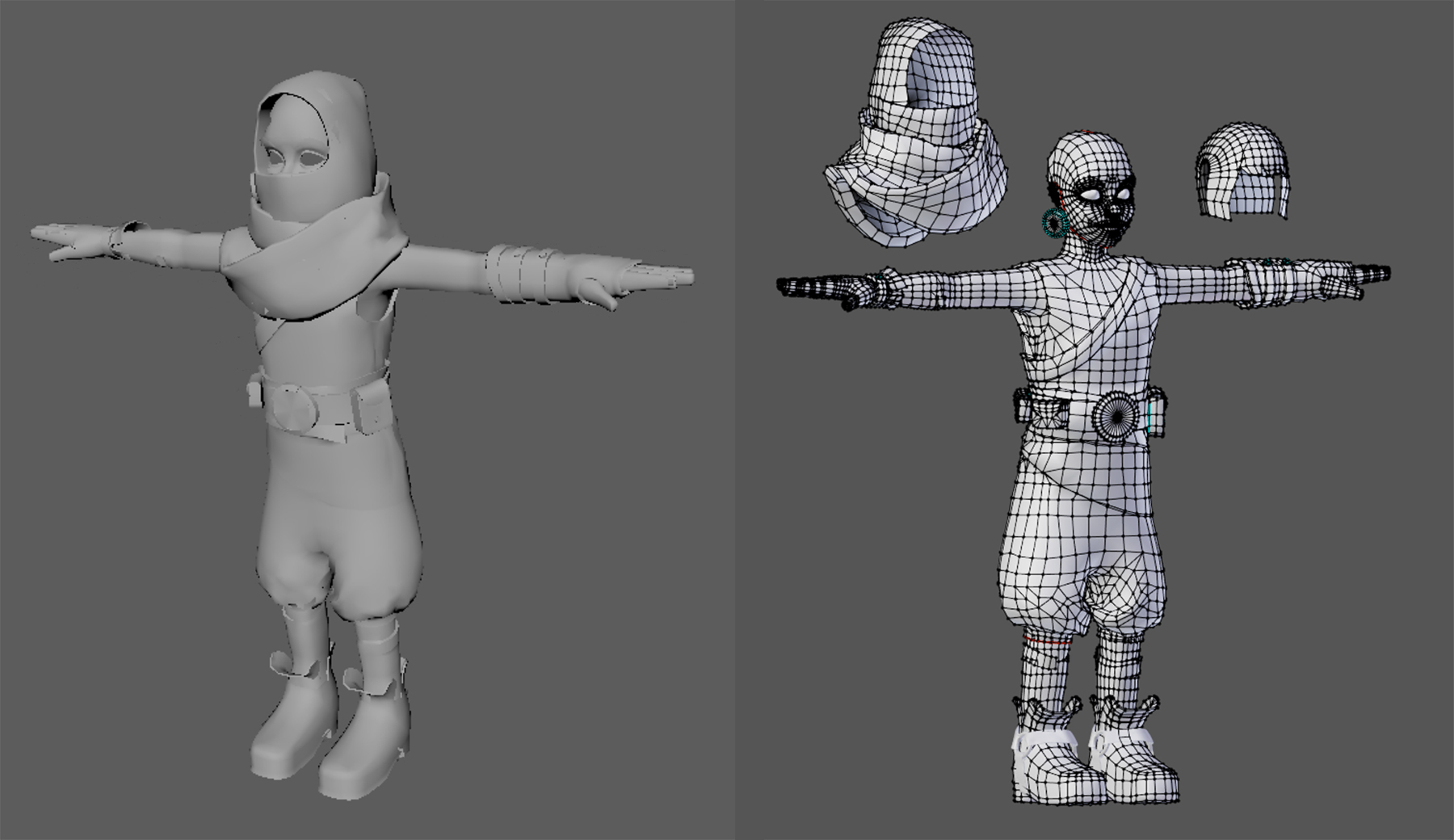 How It’s Made: Avatar Edition. Much digital sewing is required to get the new adventuring gear just right. 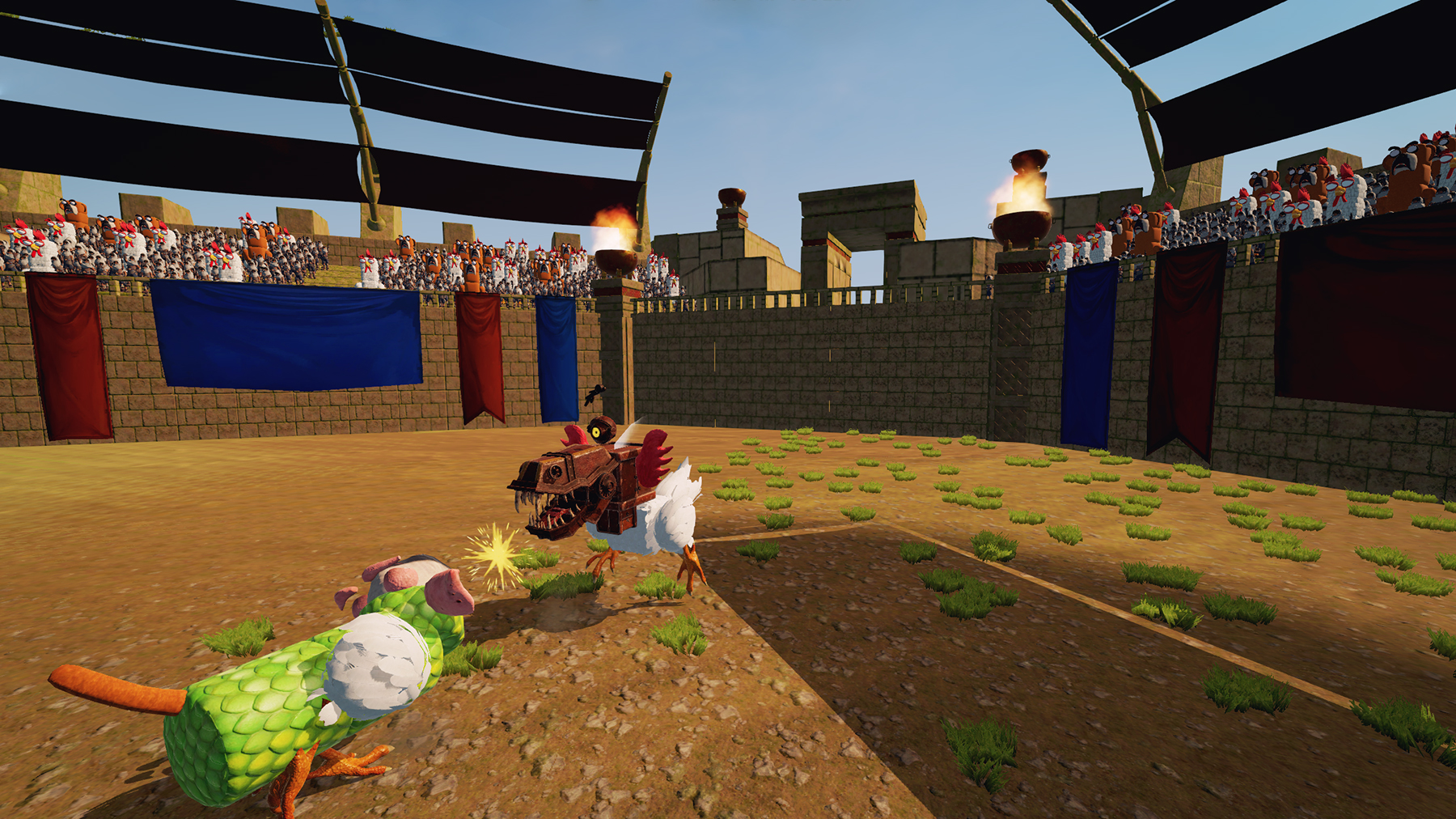 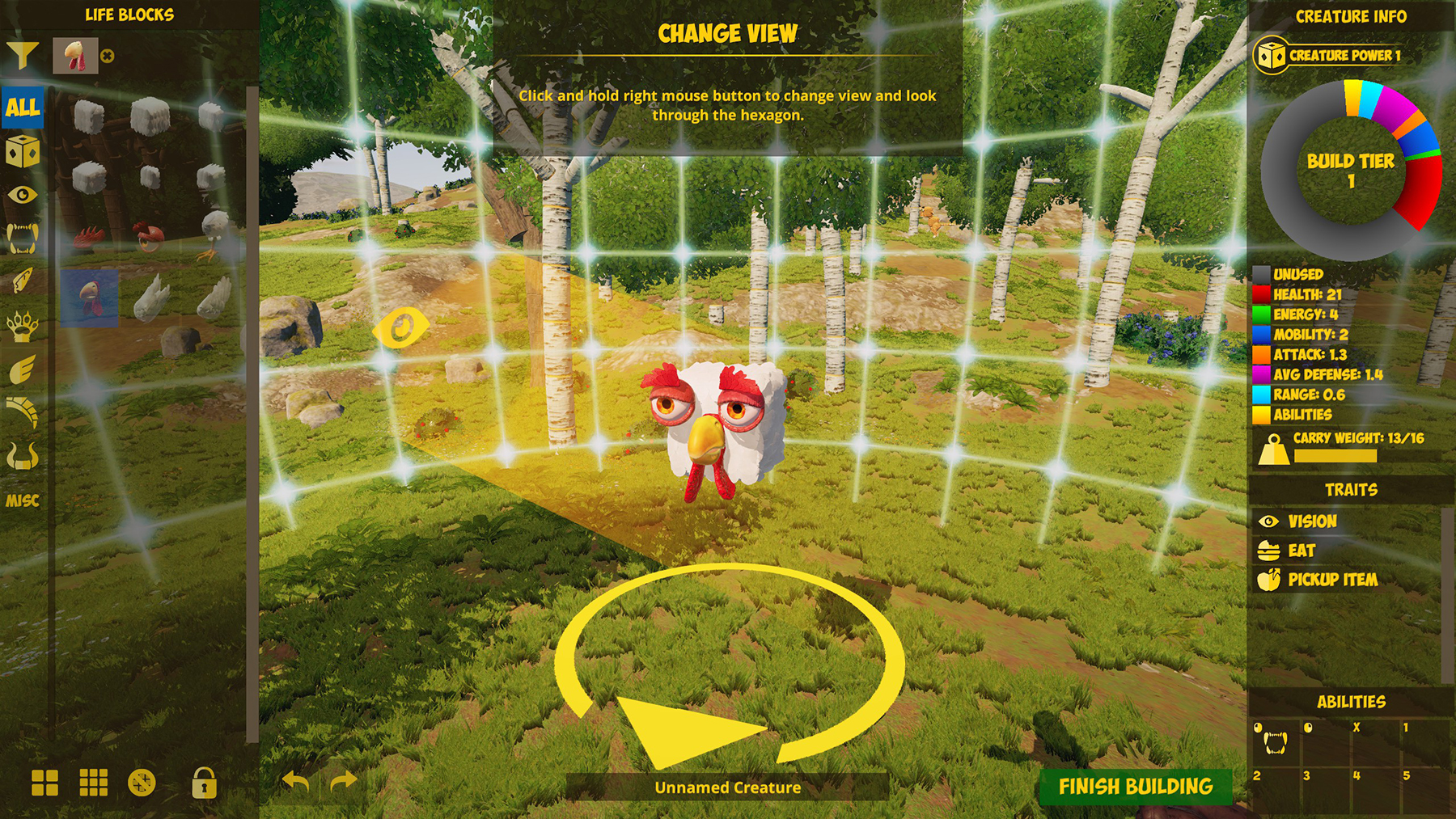 Prompts at the top and highlighted guides help you build your first creature: an adorable baby chicken. 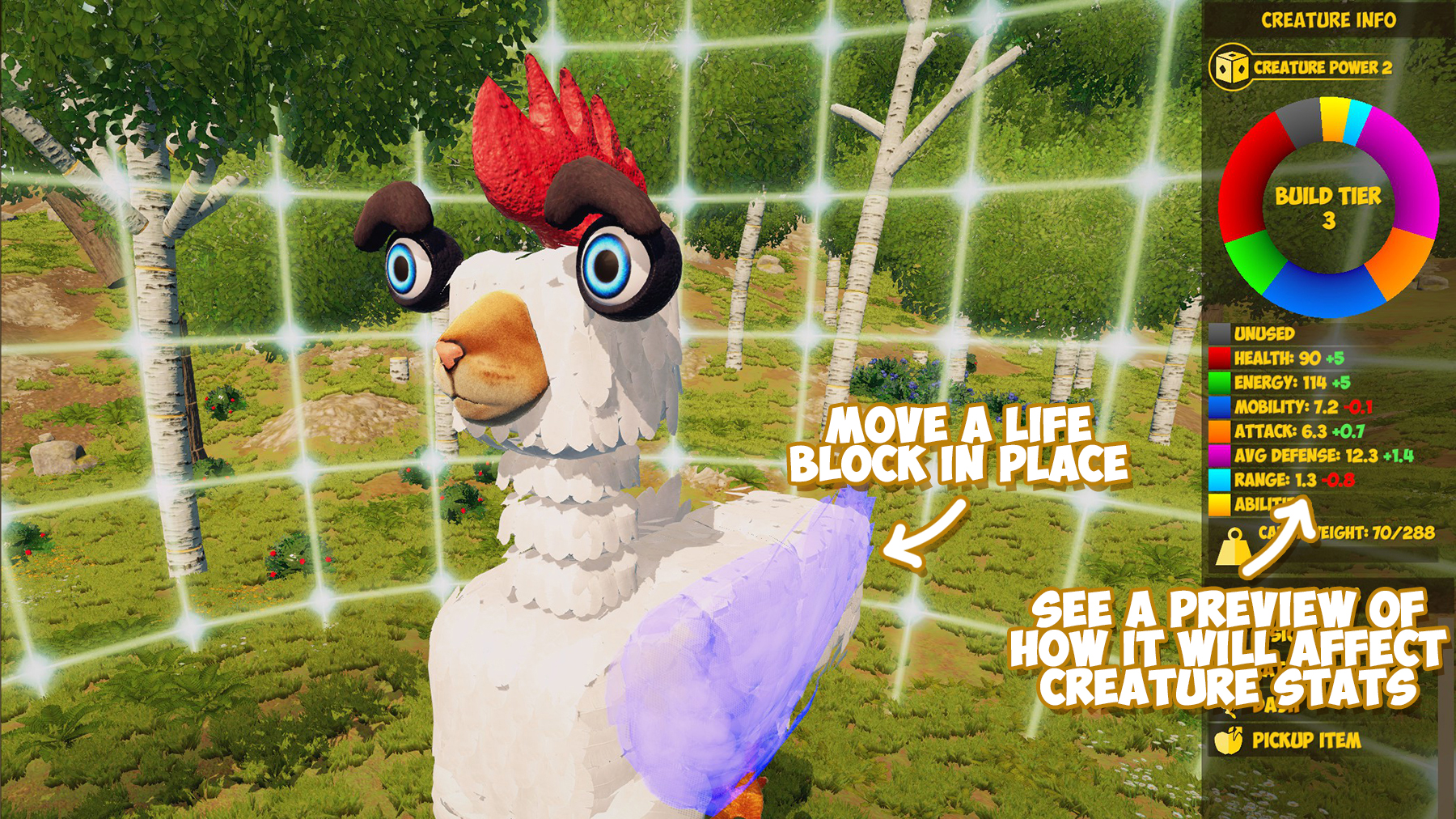 Thanks for all your testing help, everyone! We hope you like these latest updates. Our next Pre-Release update is coming in about 2 weeks and will be all about Adventure Mode survival.