Happy Tuesday, everyone! Here’s a list of patch notes for the latest Pre-Release update. Bugs are always expected in these work-in-progress builds so we could really use your help testing! We appreciate any bug reports and feedback you send our way on the Pre-Release forum. 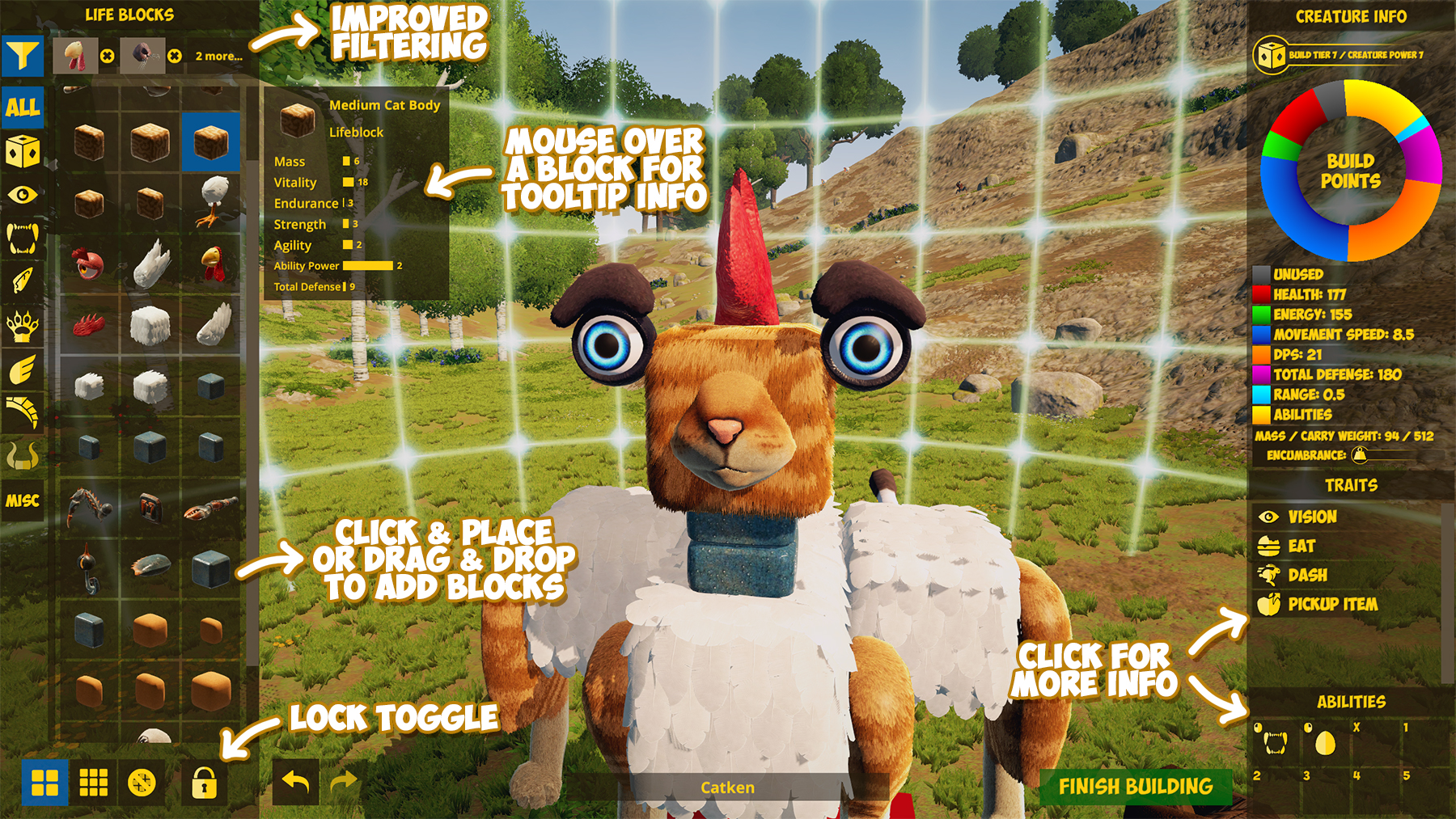 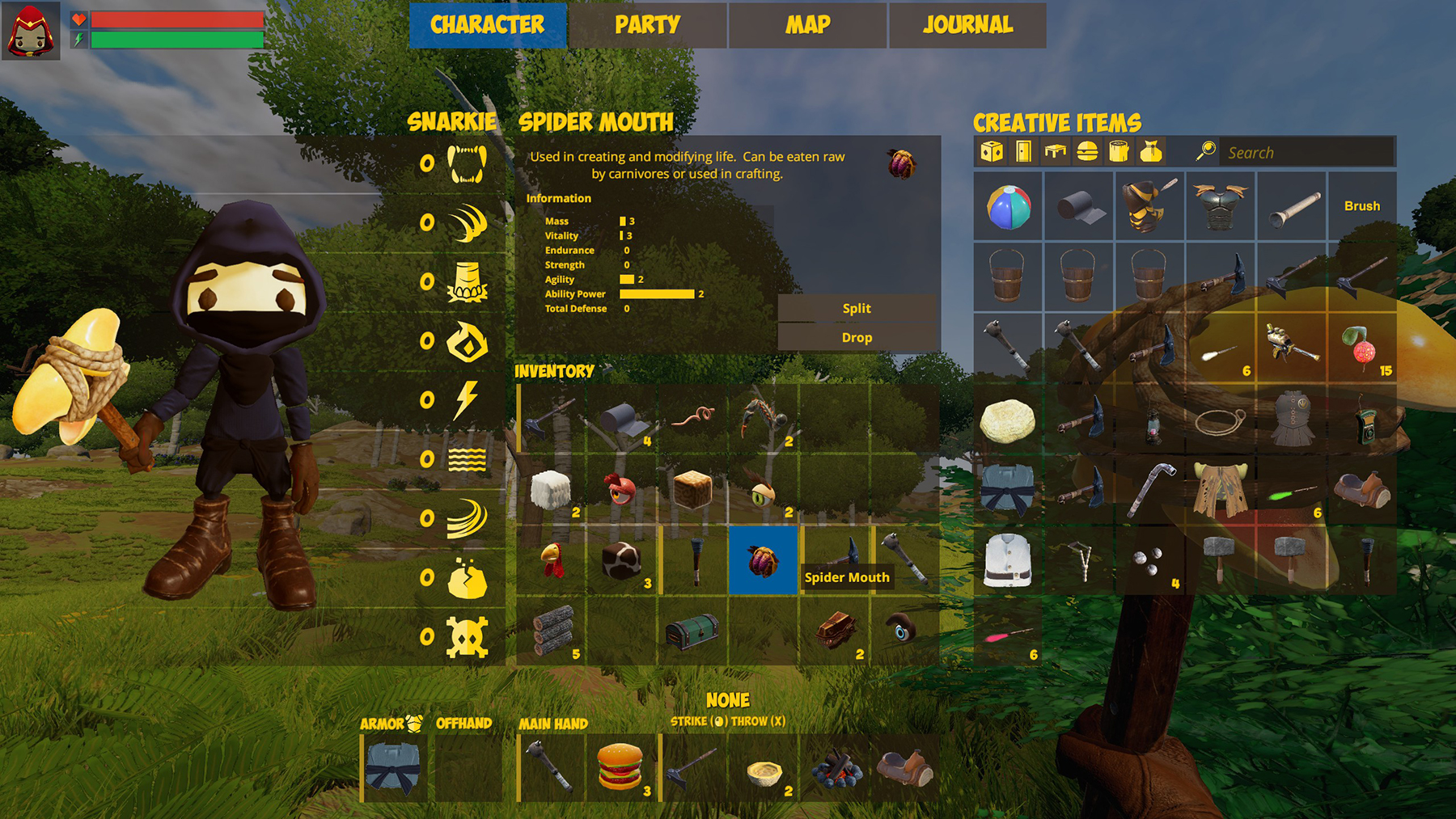 New fullscreen, animated Arena creature selection! Some creatures are angrier than others.

Thank you for helping us test these updates! We hope you like them.