Pre-Release has just been updated with lots of new things for you to test out! (Additional creature revamps, abilities, AI improvements, and more.) As always, we need your feedback! You can post all your thoughts and bugs on the Pre-Release feedback forum. Thank you! 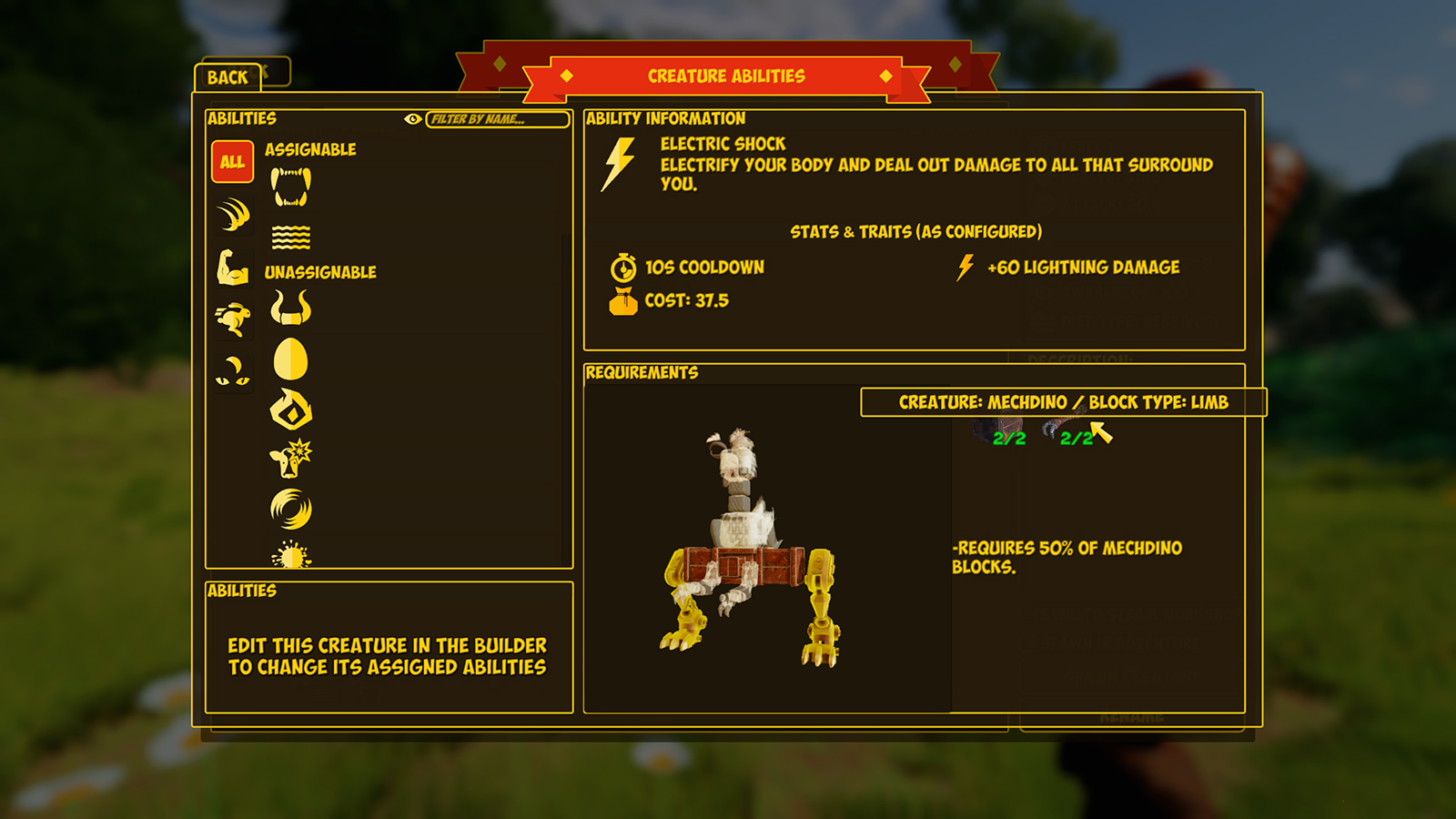 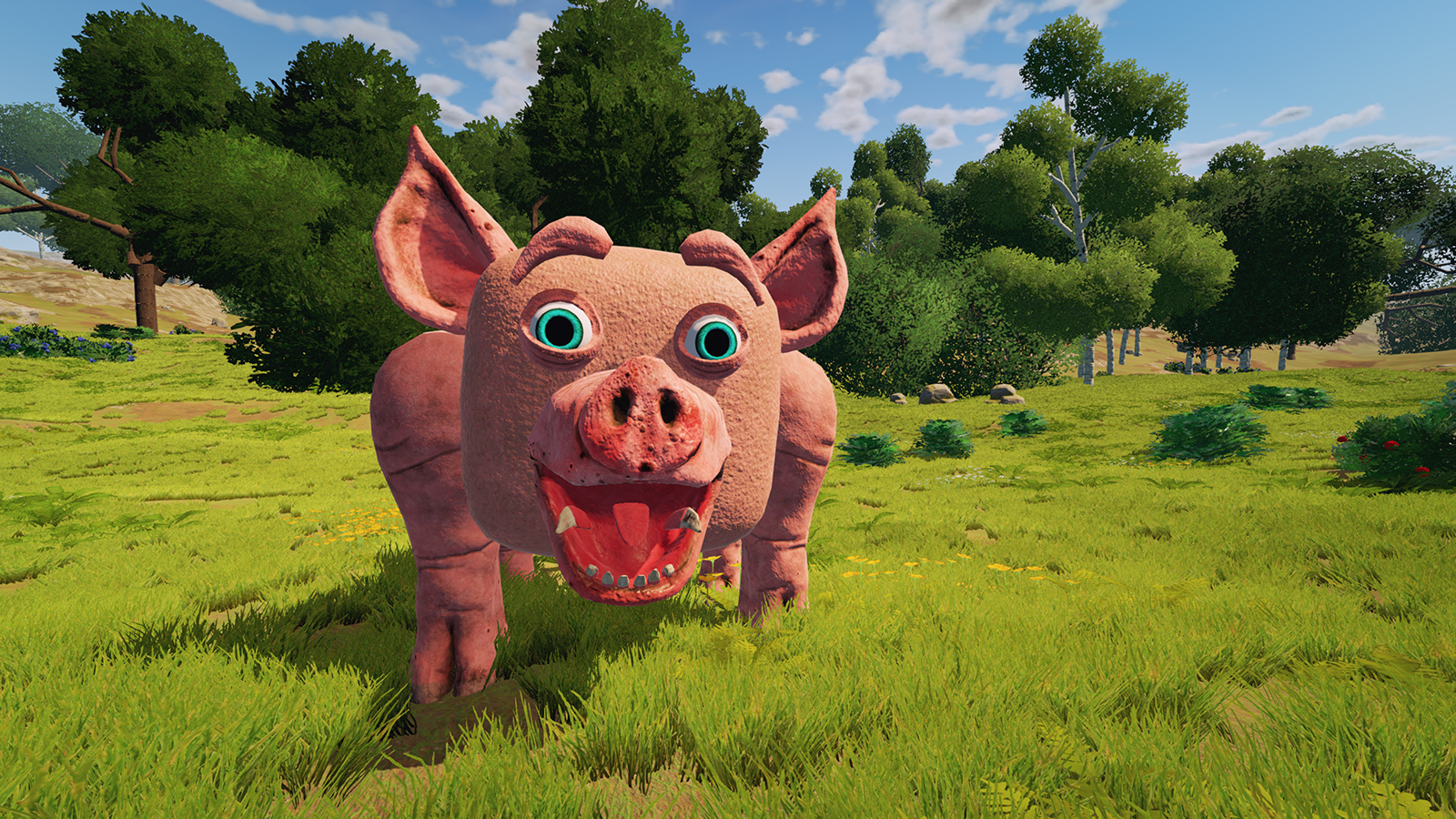 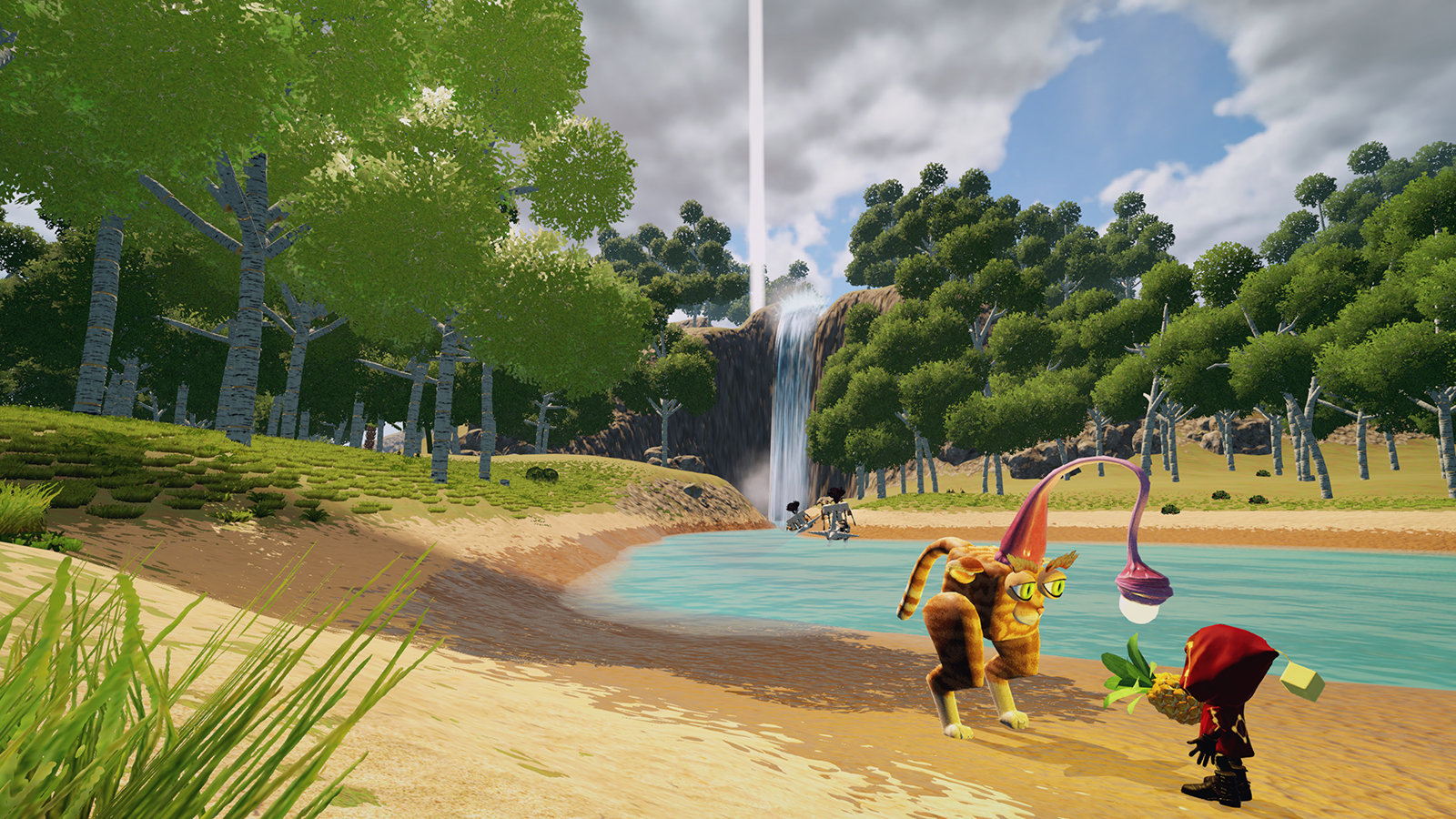 A lovely day for pineapples. 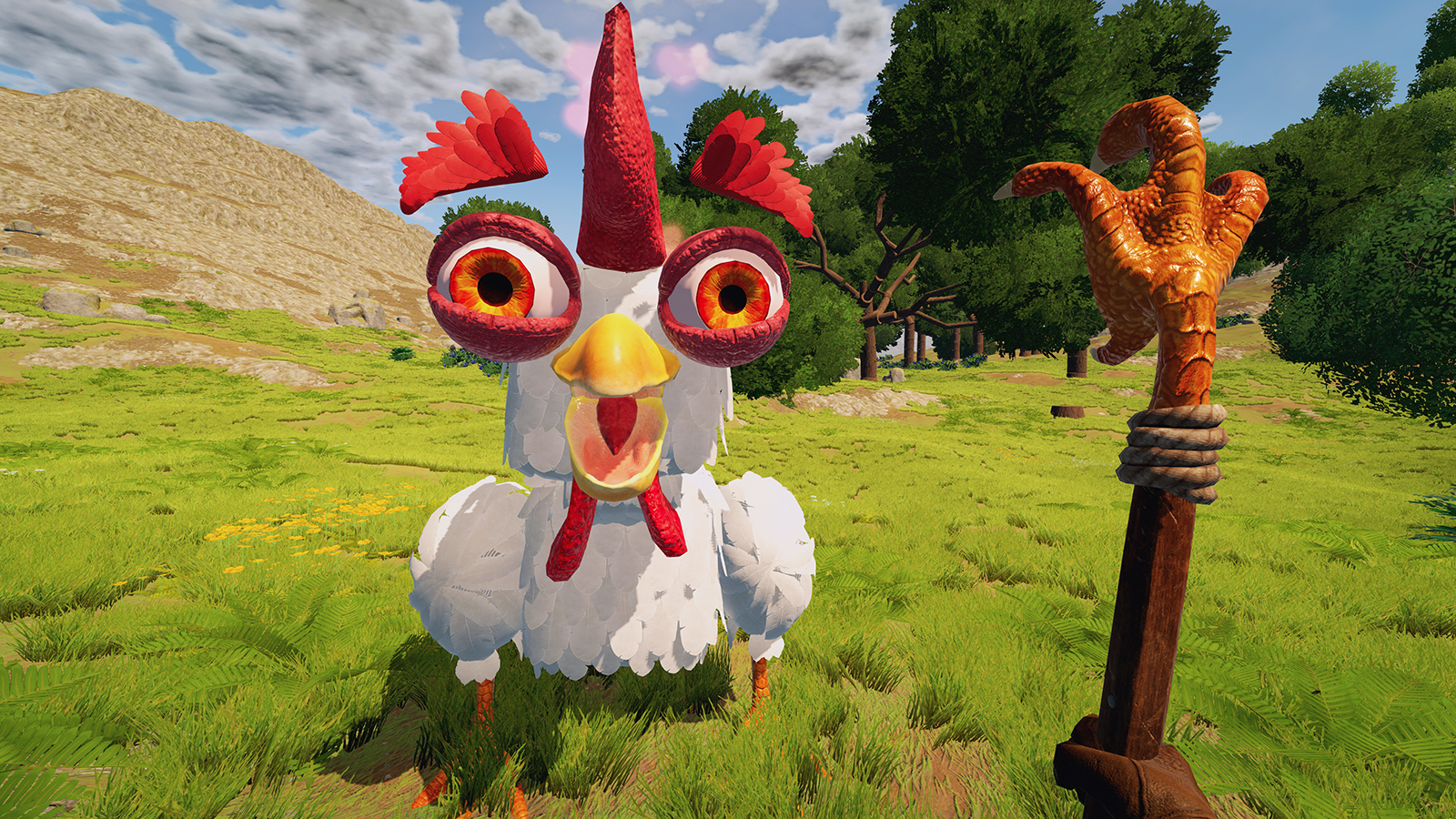 Not sure this chicken should be excited about something called the Chicken Claw Rake.

We want to send a big thanks to IndieCade, who invited us back as part of their E3 Showcase this year! We had a ton of fun meeting everyone and got some great feedback from people who stopped by to play CHKN. (The Arena on Pre-Release was a big hit!) 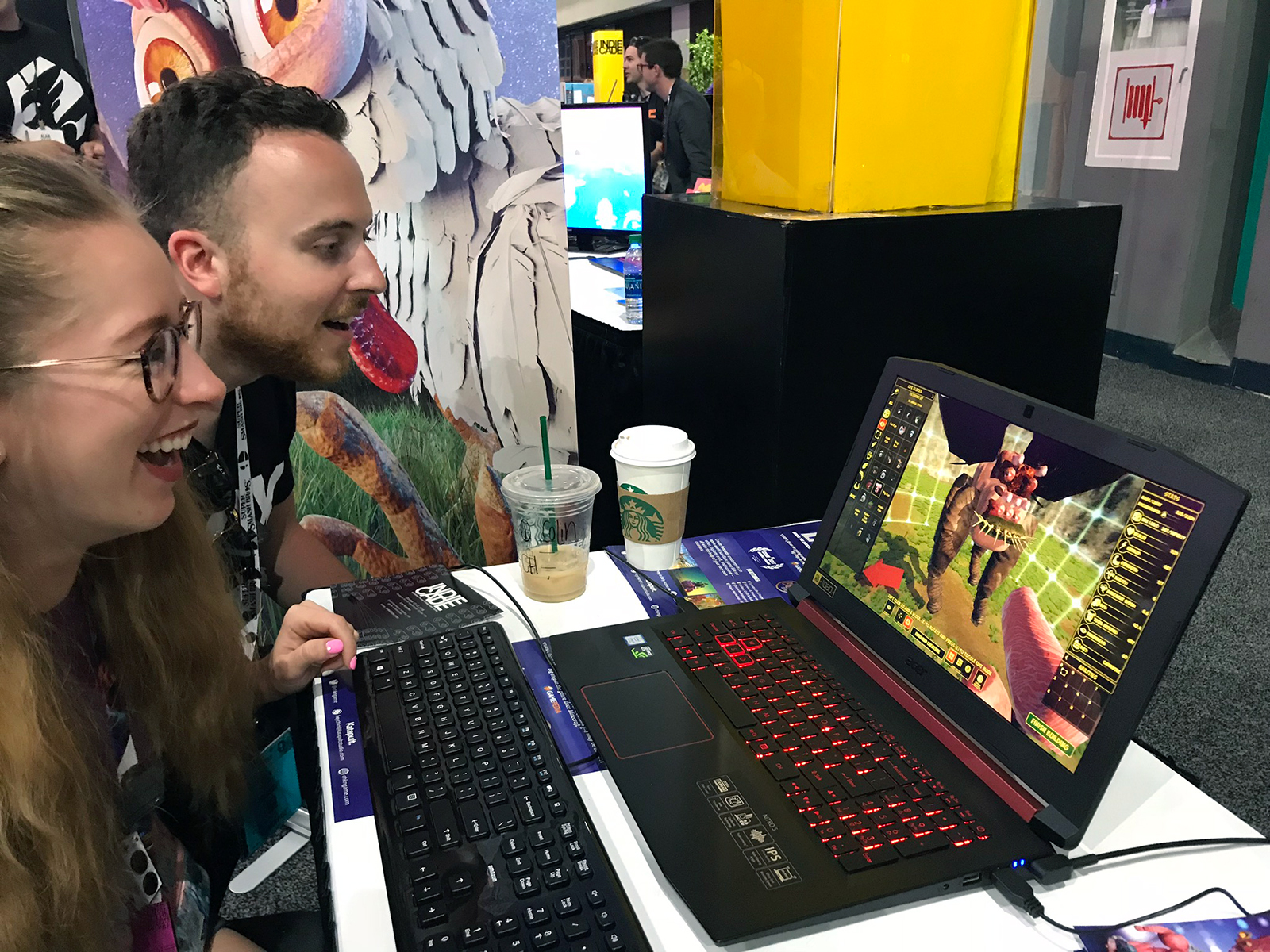 Please post on our forums with your feedback! Or come join us on our CHKN discord share your thoughts, finding people to play with, or just to hang out. We’ve even got a whole channel dedicated to sharing creature creations so don’t forget to save yours to the Workshop so we can admire them.