Hey everyone! This release brings major improvements to creature building, as well as modified and new/added controls. We need your feedback on these changes! Please tell us what you like and what still needs improvement in this forum thread. (And don’t worry if the new controls take some getting used to. They did for us, too!)

There are also some other neat things to play with in this update, like axe tossing and enrage potions and mounted attacks… just to name a few. (Pro tip: combine them all for a fun rampage.) Here are the patch notes!

Get a full view of your creature by rotating around it.

Now use your mouse pointer to place blocks. 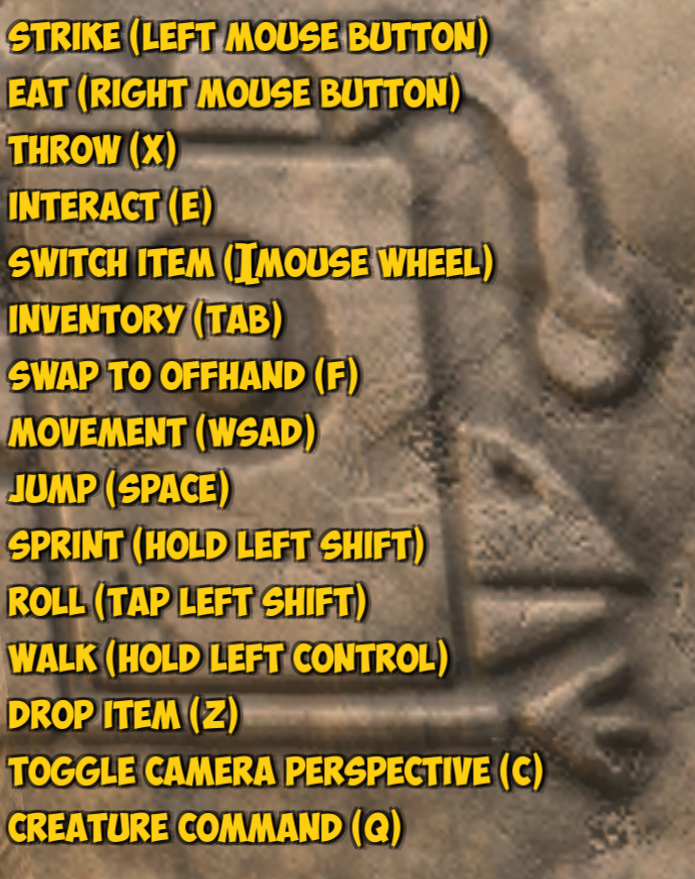 You can turn on the display (in the options menu) to see a helpful list of controls while you play.

Just be sure to pick your targets wisely.

This Beetledodo is now yours to control! Muaa haa haaaa!

Let your creature do the driving while you attack!

Take direct control of your creature while mounted to control its attacks.

While we wait for your feedback on this release, we’ve already started on the next one! Here’s a bit of what’s coming in the next release:

In the meantime, we’ll be putting out an interim update with controller support. Keep an eye out for that if you’ve been waiting to use a controller in CHKN!

Until then, check out our Roadmap to see what we’re working on. Sign up to be the first to get CHKN developer news.

Join us on Twitch/YouTube for our developer live stream on Friday at 3:30PM EST. 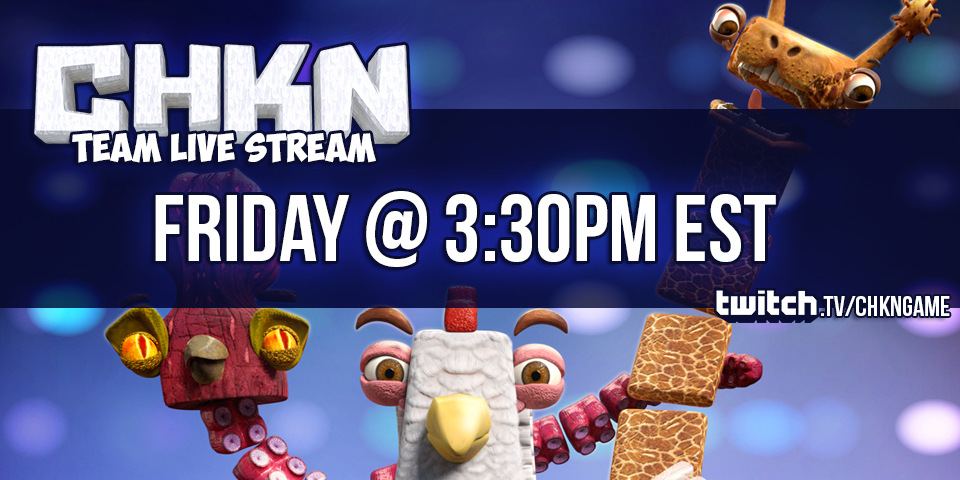