Happy Friday! We’ve got some requested multiplayer improvements (like private games) and new Workshop features in this patch. For the modders out there, we’ve also added an early, bare bones version of Lua scripting that we’ve been working on for testing. If you’re brave and try it out, please let us know about any feedback you have or bugs you find!

Here are the patch notes with more info and demos, as well as the included improvements and bug fixes. 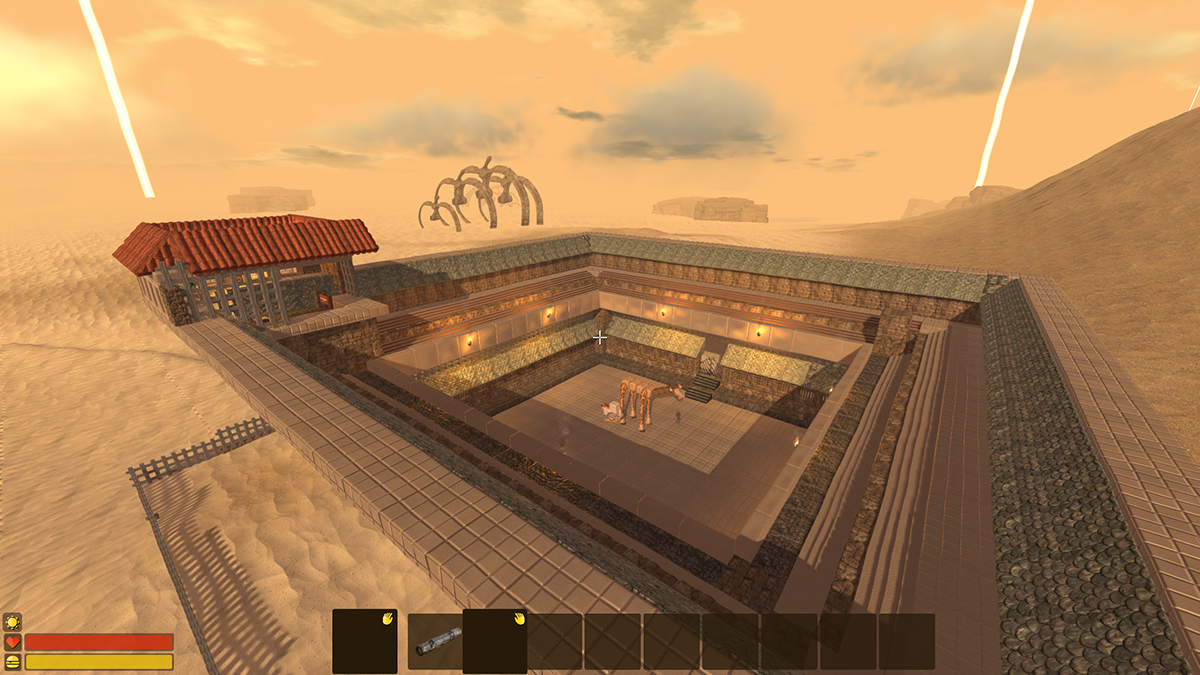 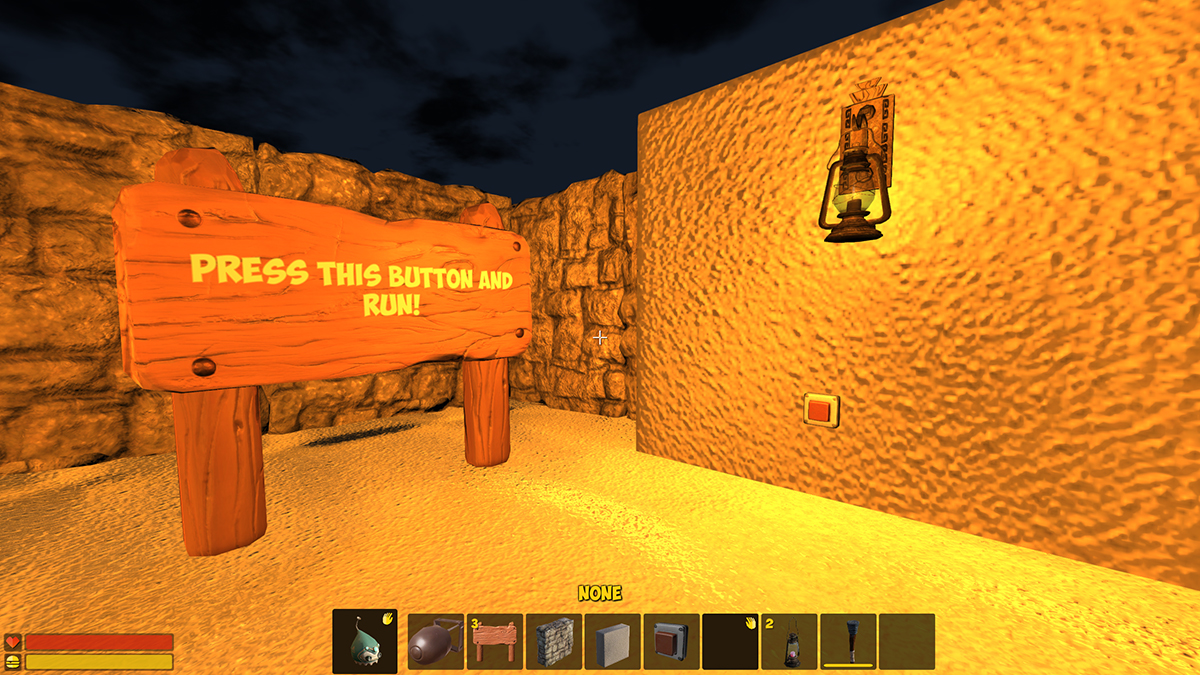 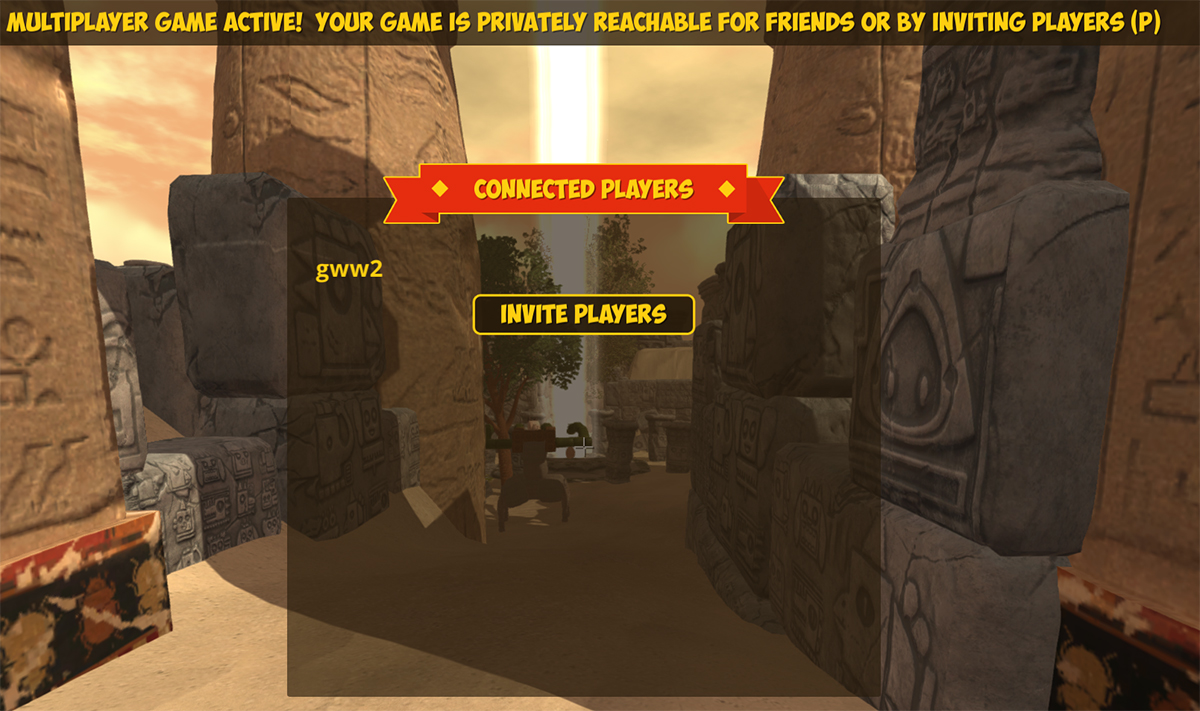 Find Us at SXSW!

We were nominated for a Gamer’s Voice award at SXSW Gaming, so we’ll be showing off CHKN at the expo next week, March 16th – 18th. If you’re going to SXSW, stop by and say hi! (And vote for us! *cough*) 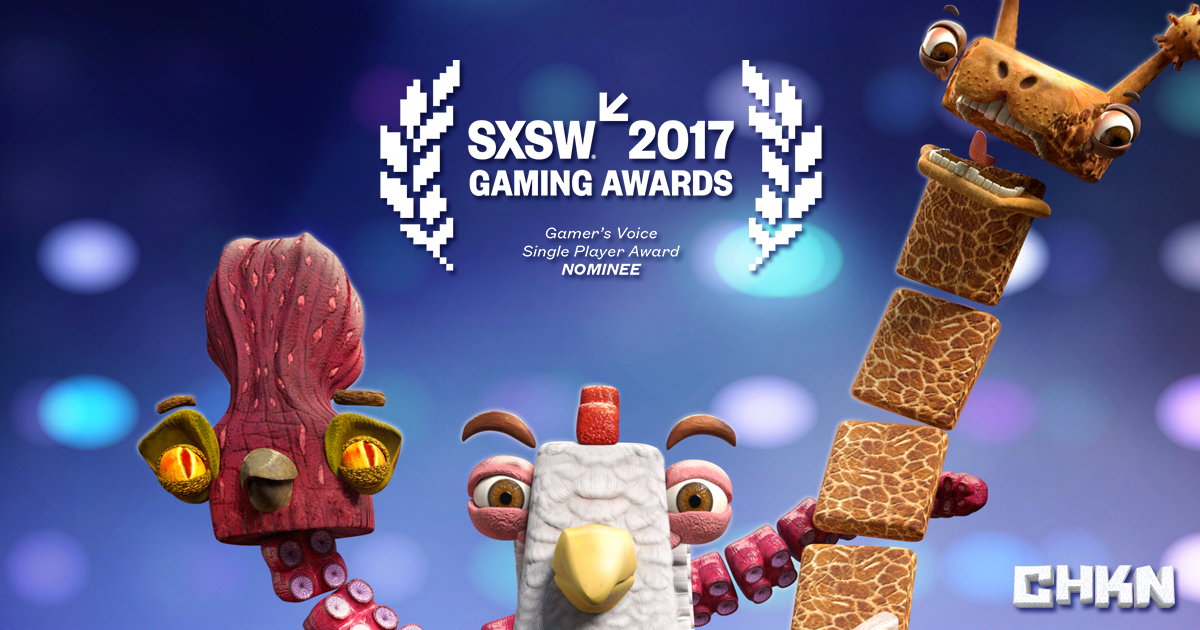