Hi, everyone! We’ve got another update for you today with a hatchery for breeding, scenario spawning, creature-building improvements with voxels, Workshop and multiplayer updates, and a load of improvements and bug fixes.

Thanks so much for all your feedback and bug reports! It really helps us improve CHKN and get these updates out to you more quickly. Please keep them coming!~

Here are the full notes for this patch:

We have a streaming schedule now! Fancy, right? We’ll be live every Friday at 2pm EST over on our Twitch channel. This Friday, Roman will be back in his zoo checking out some of the amazing creatures you guys have saved to the Workshop (almost 1,300 now!) as well as showing off some of the new features from this patch and answering any questions you have. Come hang out! 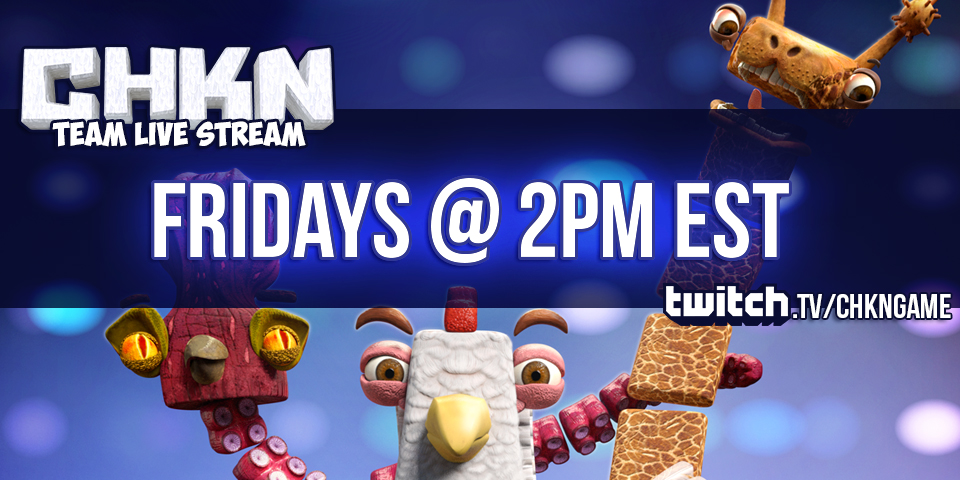